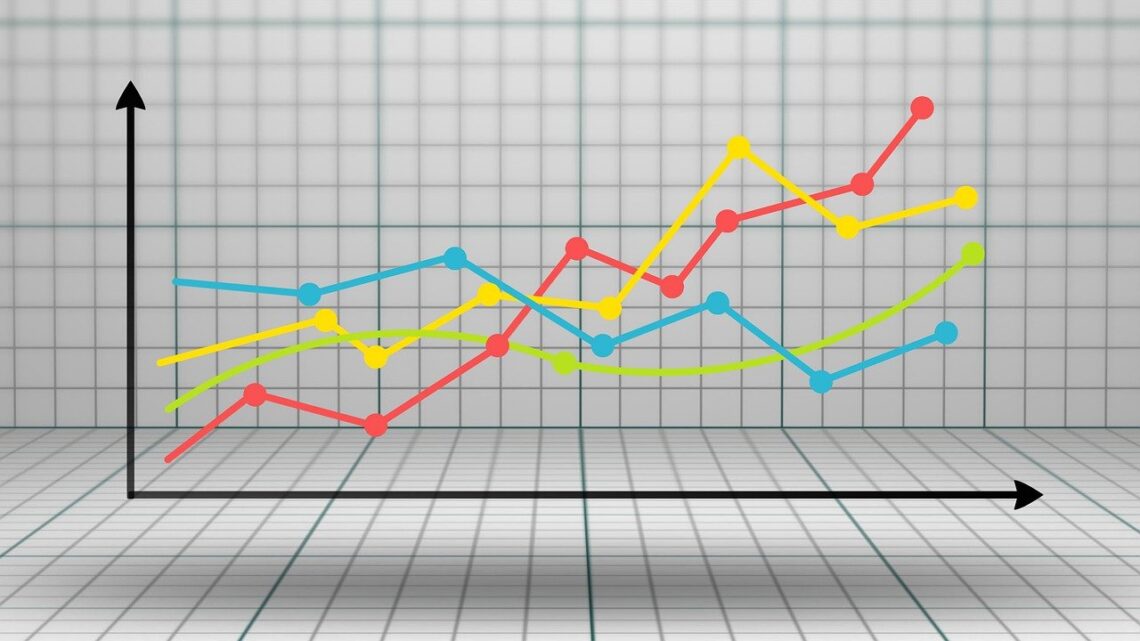 In what follows, you will find conditions under which Cyren’s stock (CYRN) price is likely to rise. Cyren is a cyber security company that uses machine analytics to protect data of other companies, such as their emails. Cyren’s stock (CYRN) prices are plotted over time. Each price point is the average of prices over a day, and the window represents a year. Indicators, such as Bollinger Bands, Volume, RSI, and MACD, will be used to give conditions under which the price is likely to rise. (TD Ameritrade’s thinkorswim platform is used.)

On April 13th, 2021, Cyren’s stock price crossed back up the lower Bollinger band, the RSI value was barely above the 30 line, and the cyan and yellow lines of the MACD coincided, which suggests the price could rise, although the negative trend of the mid-band suggests otherwise; in fact, the price slightly nudged above 74 cents (see image) but dropped again. By April 15th, 2021, the price dropped and crossed again the lower band, the RSI value dropped below the 30 line, and the MACD lines diverged with the yellow line above the cyan line, which suggests low momentum and a negative price trend. In fact, on April 16th, 2021, the stock price dropped at 63 cents (see image). Under these conditions, Cyren’s stock price is likely to continue to drop after April 16th. The stock price may rise when the RSI goes up above the 30 line, the MACD lines start converging, the price crosses back the lower band, and the trend of the mid-band becomes positive.

After April 16th, 2021, Cyren’s stock price is likely to drop. Until the MACD lines start converging, the RSI value is greater than 30, the price crosses back the lower band, and the trend of the mid-band becomes positive, could the stock price start rising.