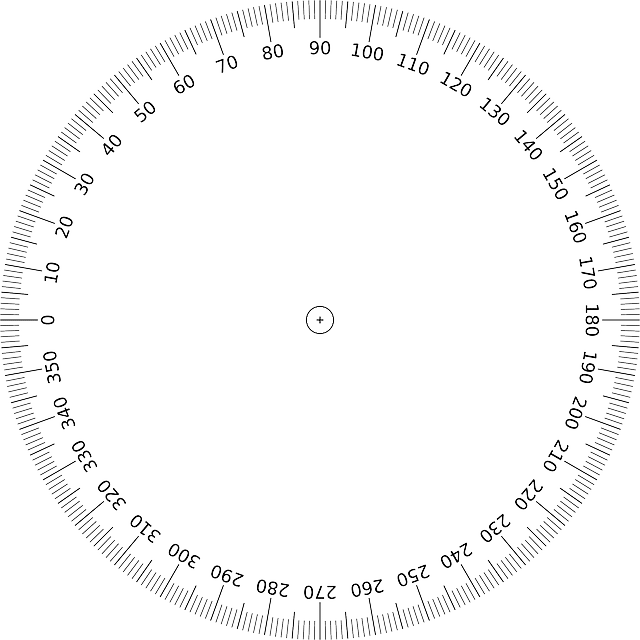 After you’ve spent some time practicing with your students and give them some time to work on exercises on their own, you may need to move on to other topics.

You may need to emphasize to your students the sine of an angle can be evaluated not only for acute angles but for any other angles: angles as great as 1 million degrees and as small as 1 millionth of a degree. First, you may need to show them what those arbitrary angles look like. You may need to show them that a convenient way to represent angles is to draw a ray starting from the origin of a rectangular coordinate system, and any angle can be represented by the angle between that ray and the axis of positive abscissas. There are two nice related demos on GeoGebra; you can find them here and here. You may also explain that values of angles are positive when measurement starts from the axis of abscissas to the ray in a counterclockwise way and values are negative when measurement is performed in a clockwise way. Measuring large angles may be the new trick, so show them how it’s done: a large number of revolutions correspond to a large angle. For instance, about 2,777.78 revolutions correspond to an angle of 1 million degrees. Furthermore, you may show them that small angles are obtained by rotating the ray very close to the axis of positive abscissas.

To define the sine of any angle, we think it’s best to start with a ray of arbitrary length instead of a ray of unit length. The first alternative may show your students how the sine is defined is a much more general way, and the unit circle can be understood as just a special case, with some nice properties. After all, when defining the sine of an acute angle of a right triangle, there is no requirement that the hypothenuse be of unit length, so we don’t see why we should impose that requirement right at the beginning for the more general definition of the sine.

Then you can explain to them that the sine of any angle is the sine of its associated reference angle. During all the working leading to this explanation, you may need to proceed as slowly as possible and encourage them to ask questions along the way. Concepts are important, so it wouldn’t hurt spending some time on explaining them.

Tangent, secant, and so on

When you’re done with the general definition of the sine, you can briefly show them how to define the tangent and secant of any angle. Most of the work has been done with the sine, so you can move on quickly, but still encourage them to ask questions. When it comes to cosine, cotangent, and cosecant, you may proceed as we’ve outlined in here or define them like the sine.

After all these concepts, you may show them how to make some calculations and then encourage them to work on couple calculations in small groups or on their own.

Now that all this work has been done for rays of arbitrary lengths, you may mention some of the advantages of using a ray of unit length to define the sine of any angle. For instance, when the ray is of unit length, the sine of the angle made by that ray and the axis of abscissas is just the ordinate of the tip of the ray; remember we’re working in a rectangular coordinate system, so the tip of the ray has a coordinate made of an abscissa and an ordinate. Also, the cosine of that angle is just the abscissa. So, the unit circle simplifies computations.

Moreover, working with the unit circle, or more generally with the rectangular coordinate system, will be helpful when it will be crucial to know if the value of a trigonometric function is negative, zero, or positive. So, encourage your students to work on many exercises involving the unit circle, or more generally the rectangular coordinate system.

The sine as a function on the real numbers 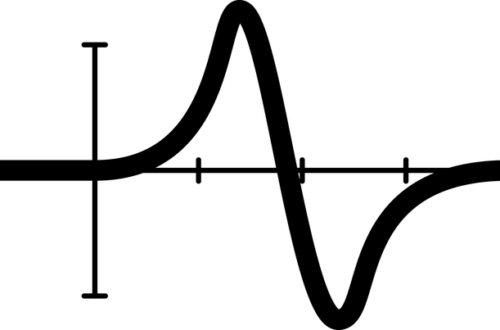 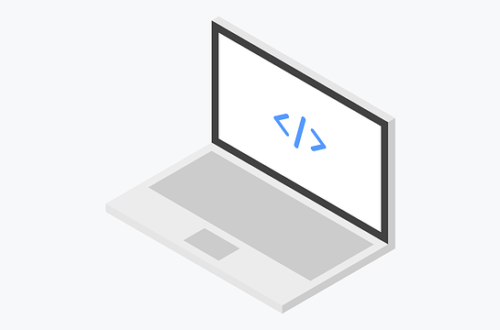 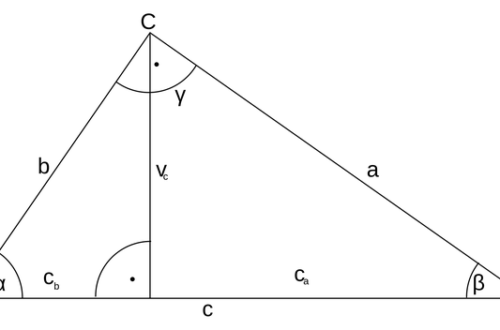 On Teaching Trigonometry: Angles and the Right Triangle