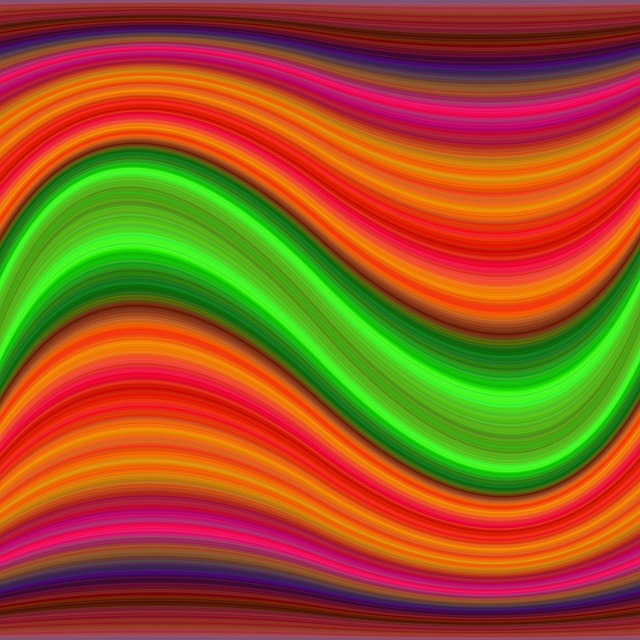 After you’ve explained to your students that the sine and cosine are functions from the real numbers to the real numbers, you may need to mention that the tangent, cotangent, secant, and cosecant are also functions of a real variable but that are undefined for some real numbers. Explain to them the reason for the undefinedness: these last four functions are defined as ratios, where their denominators are variables, which cannot be zero, so all the angles for which these ratios have denominators equal to zero need to be excluded. And those angles are the real numbers for which these functions are undefined. As you explain, you may need to remind them how these functions were defined in the rectangular coordinate system, and you may need to provide some examples, such as \(\tan\)(\(\pi/2\)) would be equal to \(1/0\), using the unit circle, but since \(1/0\) is undefined, the tangent is undefined at \(\pi/2\).

Many of students may already know about the domain and co-domain of a function. If you’re teaching at a school, such concepts are likely to be covered in an algebra course. We leave it to you to decide whether to review these concepts. You may mention to your students that trigonometric functions have domains and co-domains, like any other functions.

It’s probably time to start introducing graphs of trigonometric functions. There are couple ways you may proceed. One way is to explain to them that the notion of a graph of a function in general applies to trigonometric functions since they are a special type of functions. Yes, this explanation presumes that your students know about the graphs of functions. If you’re not sure if they have that knowledge, you may need to check on that, such as asking them. Another way is to show them some examples of graphs. Here’s a YouTube video that shows the graphs of the position, velocity, and acceleration of a spring with respect to time. Here’s another example of a graph of the Moon’s distance from Earth with respect to time.

The best way to teach your students to graph trigonometric functions is probably by hand.

You may need to show them how to graph the sine and cosine for one revolution. To do that, draw the unit circle, which may simplify calculations, and draw the rectangular coordinate system. You may need to remind them that for any angle made by the radius of the circle and the axis of positive abscissa, the ordinate of the point made by the intersection of the radius with the circle is the sine of that angle, and the abscissa is the cosine of that angle. Focus on the first quadrant, and show them that as the angle made by the radius and the axis of positive abscissa changes from \(0\) degree to \(90\) degrees, or from \(0\) radian to \(\pi/2\) radian, the sine of the corresponding angle increases from \(0\) to \(1\); then translate that to the rectangular coordinate system. You may pick couple angles between \(0\) degree and \(90\) degrees, or between \(0\) radian and \(\pi/2\) radian, and compute the values of the sine at those angles. Then proceed in a similar way with the other quadrants.

After showing them how to graph these two functions, it’s probably the time to introduce properties such as period, amplitude, and shift. It may be best that you show them what these three properties do to a trigonometric function by graphing functions with different periods, amplitudes, and shifts, ideally in the same rectangular coordinate system.

To graph the tangent, remind them that the tangent of an angle is the ratio of the ordinate over the abscissa of the point of intersection made by the radius and the circle, so the tangent is not defined for angles with corresponding points of abscissas equal to \(0\). How then should you represent that phenomenon in the rectangular coordinate system? Well, the fast track is to explain to them that the tangent is a rational function, so the numbers that make the denominator equal to \(0\) correspond to equations of vertical asymptotes. But if you think they don’t have the knowledge to understand the first explanation, then explain to them what a vertical asymptote is and then show them that, in the unit circle, as the angle changes from \(0\) degree to \(90\) degrees, the ordinates of the intersecting point increase and approach \(1\) while the corresponding abscissas decrease and approach \(0\), so the ratio or the tangent will increase without bounds. Then move on to the other quadrants.

Give them couple examples to work either on their own or in small groups.

And yes, encourage them to practice by giving them couple secant and cosecant functions to work on their own or in groups.

It’s time for some games

After you’ve made them practice, you may even add more fun to graphing trigonometric functions by playing trigonometric graphing games with them. If it’s the first time you’ve tried playing mathematical games to your students, try to see how they like them.

You probably can find many free games on the web; for instance, this one gives an equation for a trigonometric function, show many graphs, and asks to pick the correct graph. Or you probably can create your own games.

Use of technologies to graph trigonometric functions

GeoGebra also has a graphing calculator; you can access it here. 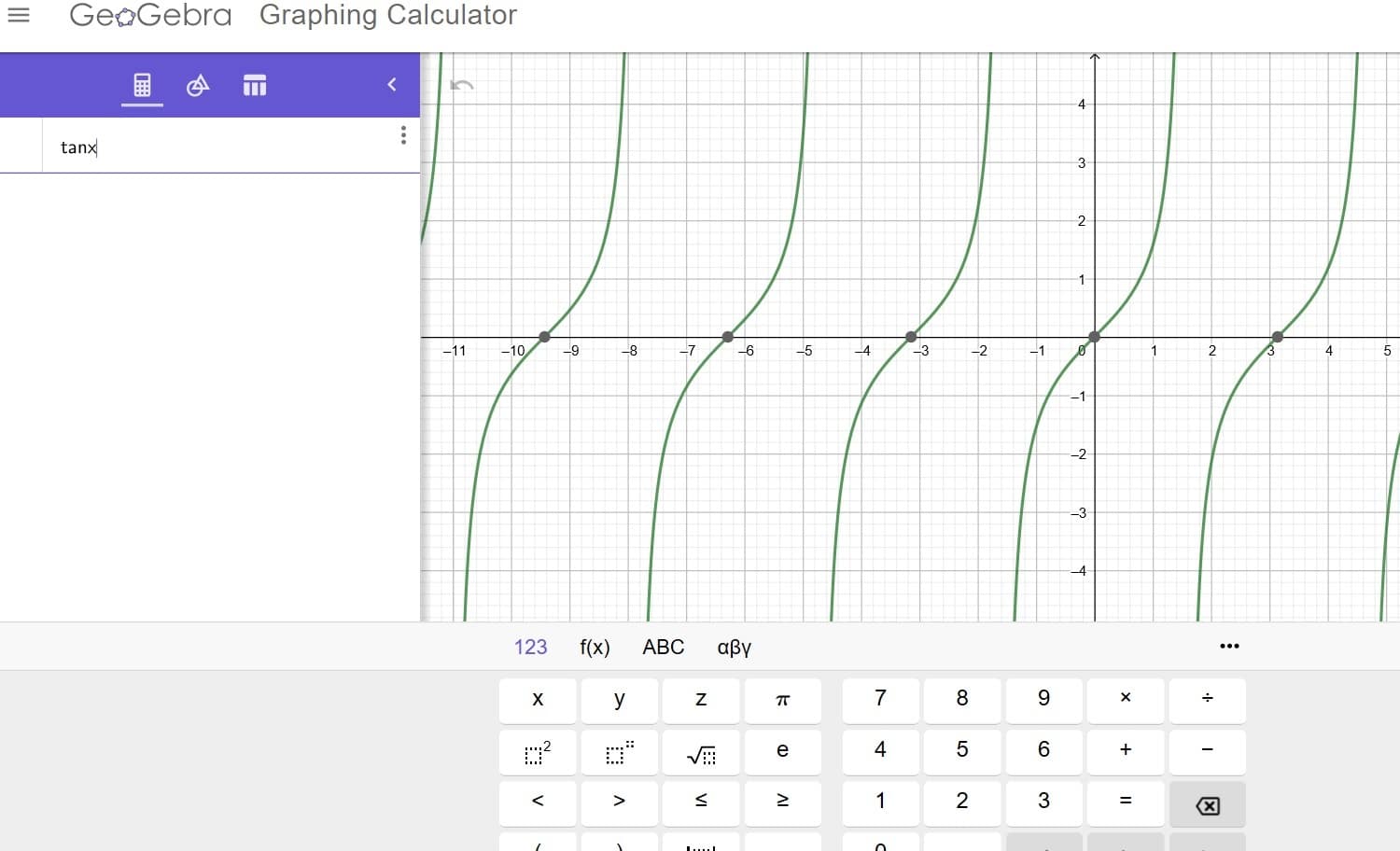 Furthermore, GeoGebra has a many demos you can use for illustrations. For instance, check out this one that illustrates the graphing of the sine function. A simple way to find demos on GeoGebra is probably to type a keyword in the search bar on the homepage.

Maple is a proprietary software, but if you and your students can have access to it, then give it a try.

Wolfram Alpha is a computational engine that can be handy when you need to graph functions. You need only search for the equation for the function, and you will have the graph and many more results, such as the domain and co-domain of the function. You can access it here. 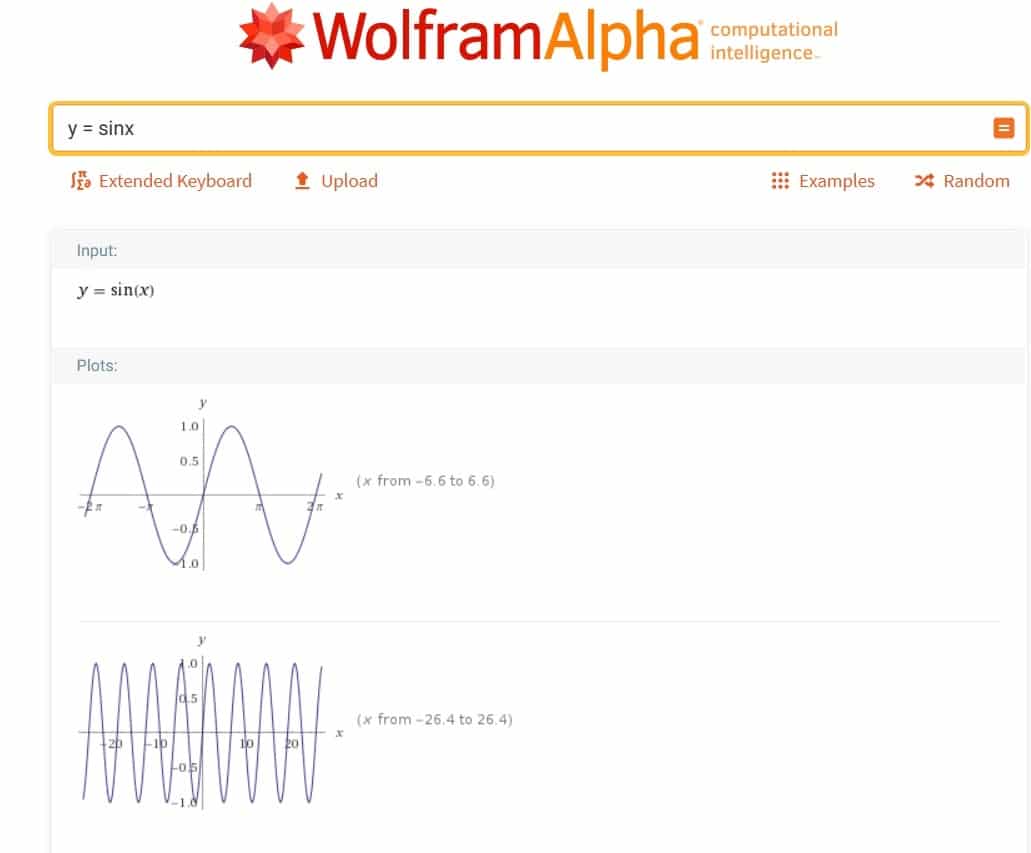 One more method you can use to show them how to graph trigonometric functions is to program a computer. You can find out more about that here. 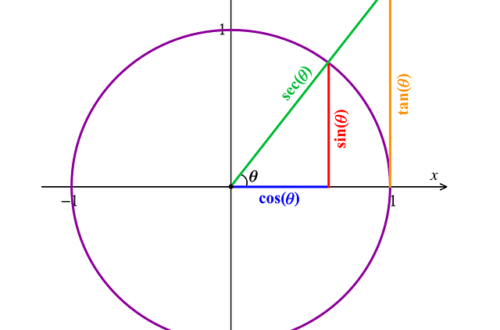 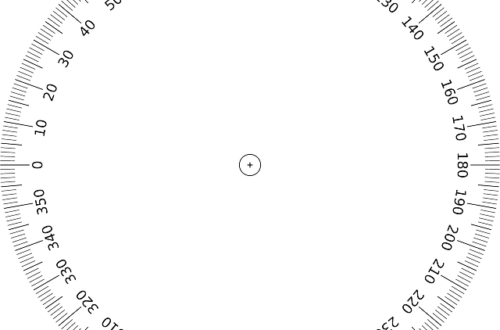 On Teaching Trigonometry: Trigonometric Functions and the Unit Circle