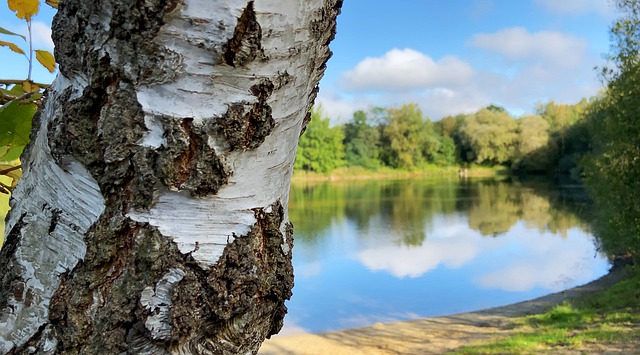 The iPhone 11 Pro is in a league of its own. While you may still be getting around its massive size or its unique changes, one specific thing that might have caught your eye is the camera. And why wouldn’t it? The lenses on the back of an iPhone 11 Pro look like a futuristic tech that you would see in Spielberg movies. Oh, and there’s a subtle 80s reference for tech nerds.

Movie references aside, though, iPhones are slowly bridging the gap between professional cameras and regular phone cameras. While nothing can quite compete with the power of a professional lens, the iPhone 11 Pro comes very close. So if you’re looking to get some pictures for the “gram,” or are just looking to take some aesthetically pleasing pictures, here are some tips to taking awesome pictures with your iPhone11 Pro.

The Art of Taking Great Pictures with your iPhone 11 Pro

Now, before you get into how to take nice pictures, you first need to understand the mechanism of lenses and what they do. The iPhone 11 Pro comes with three distinct lenses, each with its own purpose. The Telephoto lens adds depth to the subject and singles them out, the wide lens is the standard camera lens, and finally, the ultra-wide lens pulls out the pixel zoom even further to marvel at the scenery.

That being said, let’s look into how you can take nice photos:

Although you can just pull out your phone and go to town, it’s a real gamble what quality of photo you can get. Sure, you might get a good picture, but you could have gotten a much better one had you experimented with the camera a little. What does going pro mean again? To download a third-party app that gives you complete control over the camera settings. Some of these third-party apps include the Moment Pro Camera, ProCamera, and Halide Camera for now.

Now if you already have a third-party photography app and are feeling a little daunted by all of the information on the screen, here is a small list of basics:

Image Sensor Scalability (ISO) is the sensitivity of the lens to light, so the higher the ISO, the brighter the image, and the more grain (which is bad).

Shutter Speed is the speed at which the camera takes a picture, so the higher the shutter speed, the more still the image, but the darker the image.

Aperture is the opening in the lens that brings in light, the smaller the aperture, more light inside the lens, and less detail in the background.

Use the Burst Shot

The burst shot feature allows you to take simultaneous pictures in a small amount of time, which you can review later.

Don’t Forget to Turn Off the Flash

Night mode brings more contrast to your images, adds a little more exposure, and evens out the saturation and color gradients perfectly. And if you don’t know what any of that other stuff means, it makes the image brighter without ruining the colors.

The picture on the left is one without the night mode, and the other picture is with the night mode. Now you can take good pictures in low light situations without actively ruining the picture with a flash.

Take a Portrait with a Telephoto (Please)

Finally we come to the ultimate gram material, portrait shots. No longer do you have to take oddly wide pictures of your friends or yourself; now you can get that nice blur and focus that you would get in more professional cameras. The iPhone 11 Pro comes with a sweet telephoto lens that gives you all of the benefits of a professional camera.

The option to change lenses comes through this slider, which can change between telephoto, wide, and ultra-wide. Ultra-wide is the 0.5 number to the left, wide is the 1x number in the middle, and the 2 number is the telephoto lens. On the right, you can also use the slider to make the camera as wide or as focused as you want.

The iPhone 11 Pro is a master class in camera technology, both in terms of software and hardware. With the amount of amazing software and processing power behind that phone, it is really close to becoming most people’s primary camera. So what are you waiting for? Go out and take some pictures. 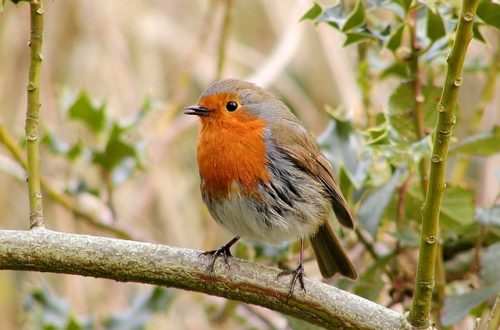 How to Schedule your Tweets with Twitter’s TweetDeck in 2019 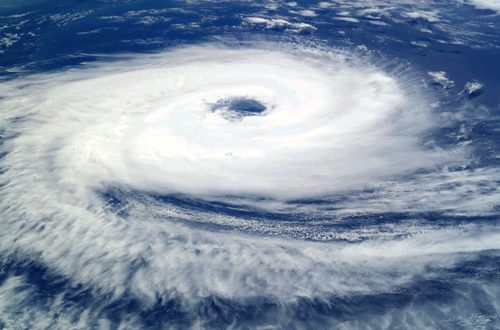