This article has affiliate links. For related products, scroll to the end. ↓↓↓

With the release of iOS 11, iPhone users now have the freedom to switch back and forth to type or talk to Siri. However, the idea of talking to Siri is more enticing than ever. Whether you do not want to disturb the quiet atmosphere of a coffee shop or movie theater, Siri can be your savior in disguise. If you don’t have an iPhone 11, you can have one by clicking here.

Enabling the Feature in your iPhone 11

Once you head over to the Settings app from the main menu or home screen of your iPhone 11, go to Settings > General > Accessibility > Siri and switch to the Type to Siri option. After the long press on the Home button, Siri will ask you integrated familiar questions such as “What can I help you with?” Remember, you also get to have a search bar and keyboard option at the bottom of the screen.

Sure, you can enable talking and typing to Siri. You can customize the command prompt with “Hey, Siri” to ask anything you would like. It is actually quite straightforward. Just go to Settings > Siri > Search. And you are good to go!

Remember, the “Hey Siri!” voice activation will not turn automatically. The system will ask whether you want to turn on the activation set up. If you do change your mind for some reason, you can always change it back in the Settings.

Training “Hey Siri” to your Voice

You can turn on the “Hey Siri” feature during the set-up process or manually turn on the feature afterward to gradually train it with your own voice. It’s outright amazing how few commands can perfectly recognize your voice for every single command.

To initiate the Set Up Now option, tap on Settings > General > Siri and slide right to summon Siri. Now, say out loud as clear as you can: “Hey Siri!” Remember, say it one more time to activate command prompt and achieve clear voice recognition. What’s next? Say it with confidence, “Hey Siri, how’s the weather today?” For the last command prompt, say, “Hey Siri, it’s me!”

To complete the process, just click on Done. If you followed these simplified steps, “Hey Siri” is now active in your iPhone 11 and will recognize only your voice to conduct searches.

Siri is not what it used to be. In fact, the configuration and design of the software are perfect for initiating conversations and answering even complex questions. Here’s the best way to train Siri:

Before starting with these steps, make sure Siri is on. Alright, open the app and position your voice in the same range as the new iPhone 11, and say clearly “Hey Siri”. For example, tell her a command such as “What’s the weather in Austin?” or “What’s the weather forecast for tomorrow?” What’s the magic? The more accustomed Siri is with the clarity of your voice, the more accurate results it will show you. And that’s why it is imperative not to sound as if you were shy.

Yes, you can correct Siri to make correct pronunciations of names. These names don’t necessarily have to be just your contacts, but celebrities and renowned figures as well. You can, for instance, correct Siri’s pronunciation of Saoirse Ronan, which no one seems to be getting right at every Oscar season. And the same goes for the last name of Timothee Chalamet.

If Siri has already mispronounced it, you can speak out loud and say, “That’s now how you say that,” and Siri will prompt the command “Ok, how do you pronounce the name (Saoirse Ronan)?” Once you’ve said the name correctly, Siri will listen and save the correct pronunciation to your iPhone 11.

How Can Siri Hear You Better?

There’s no magic trick here. You practically just have to revisit the first initiation process of setting up Siri. Why? To integrate your voice recognition as perfect as it can be! Therefore, go to the Settings > Siri & Search and switch the toggle off and on again to Listen for “Hey Siri.”

Redoing the set-up recognition process is a great technique to familiarize Siri with your voice pattern.

Turning on your Home and Work Location

Tap on Settings > Privacy and turn the Location Services On.

You can turn on location-based reminders. Why? To make instant voice recognition reminders via Siri, like “Remind me to change the laundry schedule,” or “Remind me to get a present for mom,” or Remind to get the groceries.” 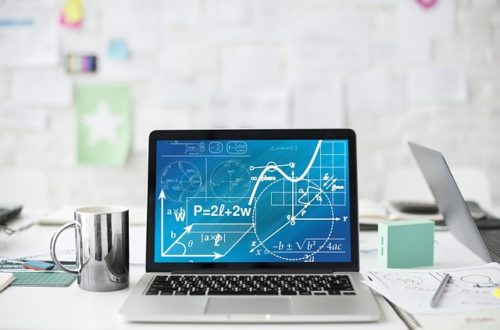 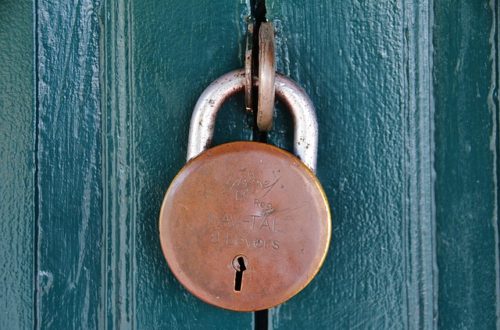