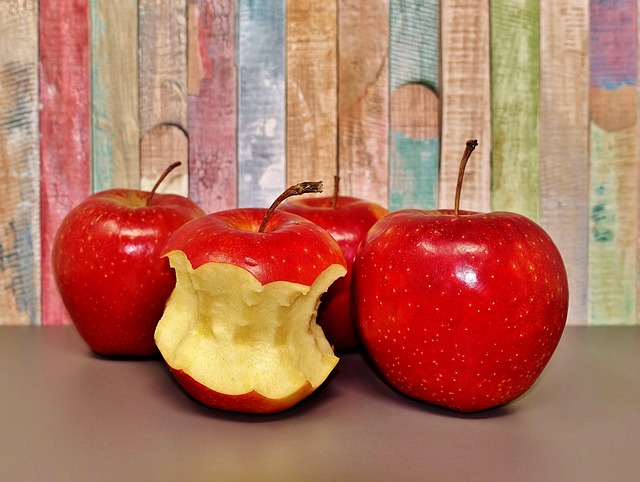 This article has affiliate links. For related products, scroll to the end. ↓↓↓

The new iPhone SE (2nd generation) is Apple’s sleek new economical alternative to their iPhone 11 line. Apple first introduced the SE in 2016 and now in 2020 we finally have a second generation SE. How does the iPhone SE stack up against the iPhone 11 and iPhone 11 Pro?

The new SE is designed for users who are not content creators and prefer a phone that gives them that solid Apple experience at a solid price point. The SE is for users who want to post nice videos and photos to social media but do not plan on making long-form YouTube videos with multiple camera angles.

The iPhone SE (2nd Generation) is a lot smaller than the current range of iPhone 11 offerings which can be nice if you prefer less bulk in your phone. The SE feels a lot like the classic iPhone 8. If you prefer a physical button on your phone, the SE has a bezel-like button at the base. After using the touch-ID bezel for years, users still find themselves looking for the button that was removed on later iPhones. The return of the button is a welcome one for many users who like a more tactile experience.

The iPhone 11 Pro has a nice OLED screen that you won’t get with the new iPhone SE. However, video at 4K 60FPS in landscape mode not only matches the 11 in terms of specs but it also looks pretty good for a phone at this price range, which brings us to the first feature of the new phone.

The first feature that really matters to consumers is the banging new price of the new iPhone SE. Coming in at 399 dollars for the 64 GB model, the new SE is considerably cheaper than iPhone 11’s price of 699 dollars or the iPhone 11 Pro’s 999-dollar price tag. This makes the SE not only good for those of us on a budget, but for parents who may need to buy a few iPhones this year for their family members. A family of four is going to save 1200 dollars at least if they buy four SE model iPhones.

The new iPhone SE offers about 13 hours of video playback which is pretty amazing when you think about it. While the iPhone 11 has 17 hours, the battery life is plentiful for the physical size of the phone itself. 13 hours of battery life for users who are looking for a standard phone experience where they watch videos, use the phone, and text their friends is a significant amount of use before needing a charge. While the 11 has about three hours of additional battery life compared to the SE, SE users are likely to get more use out of the battery itself. Users will not be using features the 11 and 11 Pro for features such as multiple camera angles, a face scan each time they open the phone, and so on. The new SE is a titan of battery life for the cost.

The Fastest Chip in a Smartphone

The new iPhone SE has the same chipset as the iPhone 11 and iPhone 11 Pro. This is important for running the newest Apple operating system. With the SE you’re going to have the same iOS 13 experience for the basic functions and features of the phone because the SE and the 11 feature an A13 Bionic chipset. Many of users are not going to be able to tell the difference in terms of their user experience in iOS 13 thanks to this. Ultimately your iOS experience is going to determine the quality of the user experience on any Apple device.

However, this does not mean they are clone phones at a cheaper price point. The iPhone 11 line has a larger screen, facial recognition to unlock the phone, and video content creating abilities the iPhone SE just cannot compete with. That said, browsing the internet, taking phone calls, and texting are going to be very similar experiences.

The iPhone for you!

If you’re on a budget the iPhone SE (2nd Generation) is for you. If you feel it would be nice to have the ability to make high quality content for your Vimeo channel but know that deep in your heart, you might post a video to TikTok at best, pick up the iPhone SE! Perhaps you really want to be a content creator, but you’re not sure you will, you can always take the 300 dollars in savings and put that towards a nice vlogging camera later. The SE is for users who want a nice, clean, and quality Apple experience for basic features and solid day-to-day use with fantastic battery life.
———————————————————————————————————————————————————————- 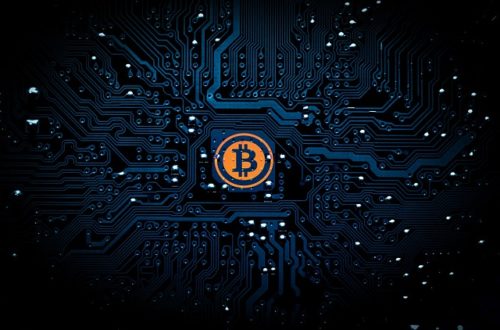 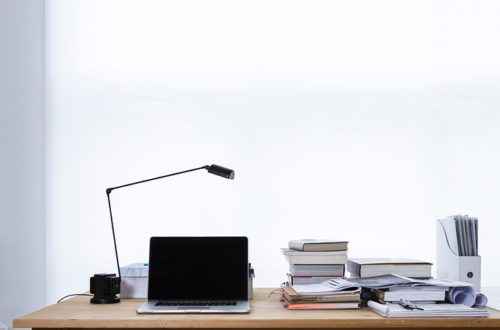 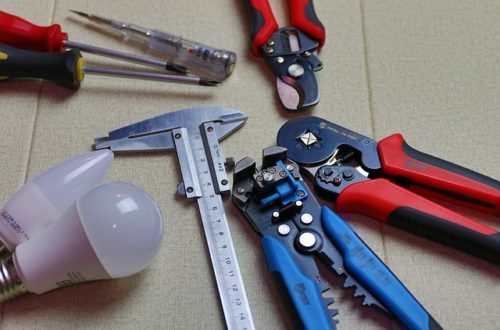